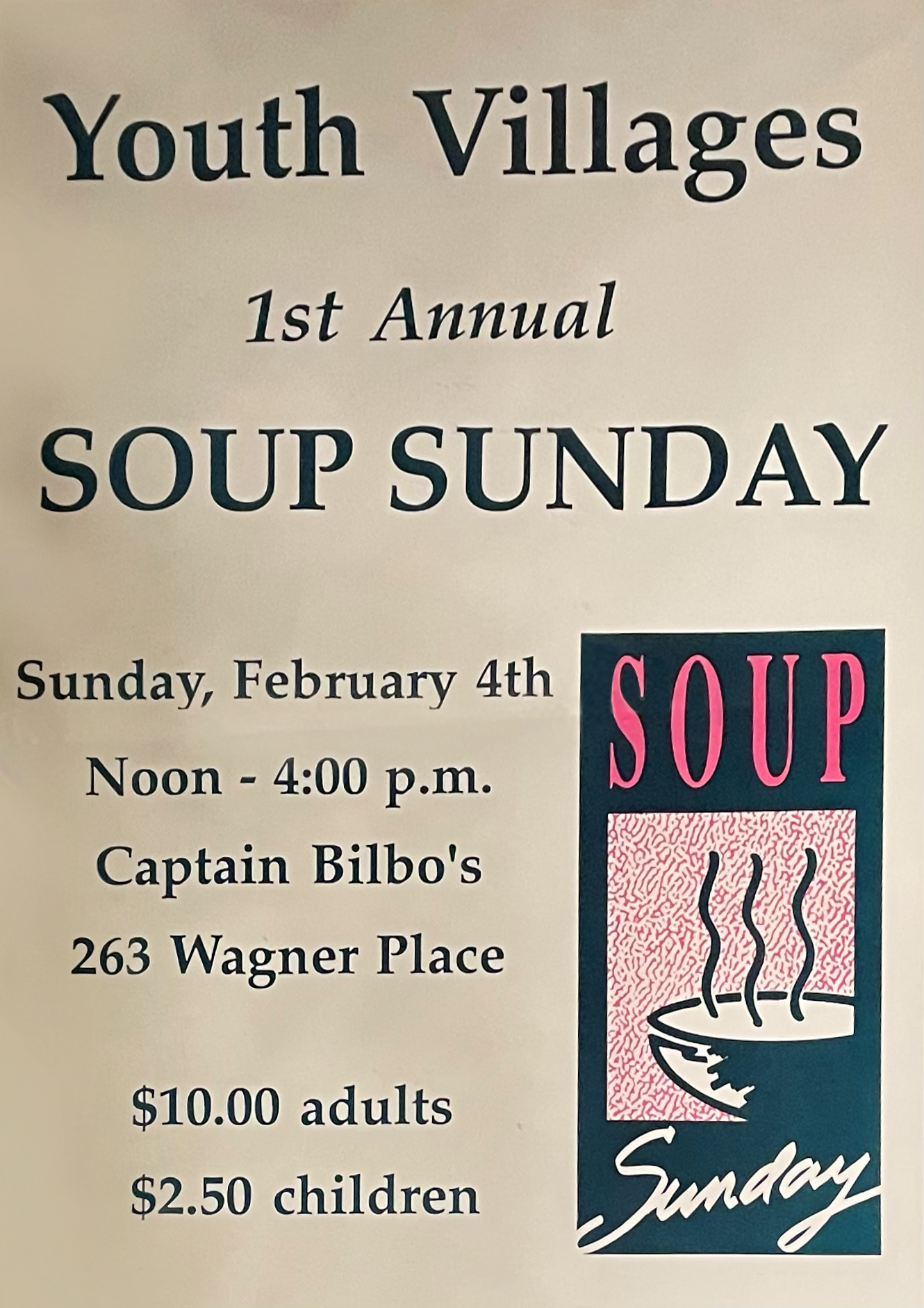 In the winter of 1990, Youth Villages’ supporters and the owners of some of the Mid-South’s best restaurants, Danny Sumrall and Mike Warr, began to develop the idea of a fundraiser to help children with emotional and behavioral problems and their families live successfully. After more than three decades, tens of thousands of gallons of soup, and over a million dollars raised, Soup Sunday is still going strong.

The first Soup Sunday was held on Sunday, February 4th, 1990 at Captain Bilbo’s in downtown Memphis. The inaugural event was an immediate success, drawing hundreds of participants. Before long, it was one of the Mid-south’s favorite events and was moved to the larger Woodland Hills in Cordova, TN. Event staples like the Oreo-stacking contest, the Doctor’s Band, and of course, the area’s best soups made Soup Sunday one of the hottest tickets in town.

Starving for space, the event moved to the Memphis Pyramid in 2001. The Pyramid served as a great venue for three years and allowed us to make a major addition to Soup Sunday, the VIP Souper Party, which was added in 2002.

Once the FedExForum opened, Soup Sunday moved to take advantage of the larger space. Besides providing a top-quality venue to watch concerts, professional and college sports, and other specialty events, FedExForum became the new home of Soup Sunday in 2004. 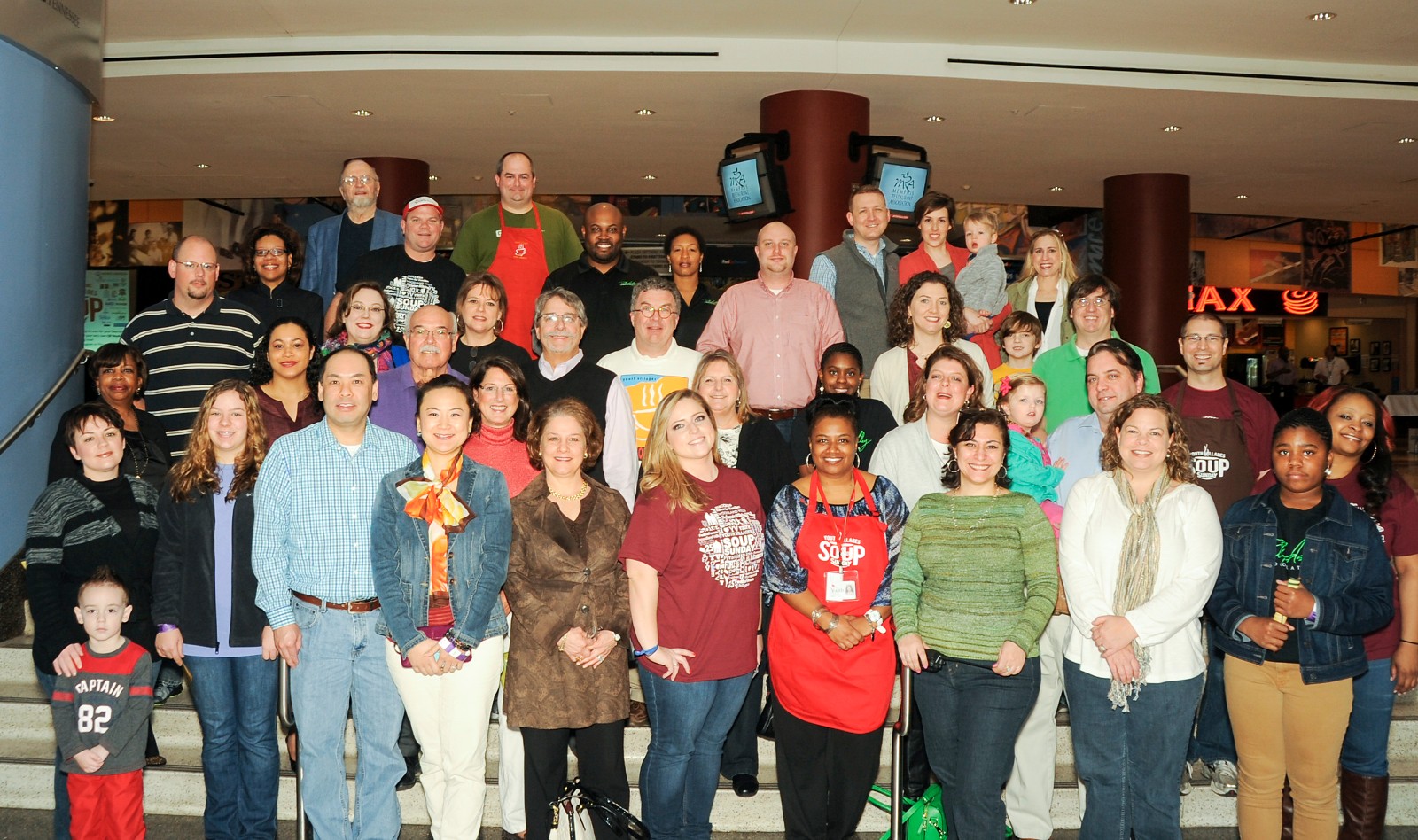 Many people have put in significant hours of service over the years. From the event founders, Danny and Mike, the late Thomas Boggs, and on to Tom Cassidy, Elizabeth Cagle, and Libby Wyatt, the spirit of service has always been a part of Soup Sunday. In fact, Youth Villages CEO Pat Lawler noted at a recent Soup Sunday that “we have more volunteers helping us run Soup Sunday today than we had paying customers in the early years.”

Though Soup Sunday has changed and grown over the years, the reason for the event has always remained the same— to raise money for youth and families in our community. Soup Sunday encompasses the very heart of Memphis with good food, a sense of community, and the chance to give back. We would love to have you join us for this very special day!